Find out how to vote and whether you are registered to vote by clicking  on one of the following sites:

HOW TO VOTE in Oregon

Check out the 320-324: Political processes and government systems.

In case you are not convinced that voting is not important...Read on!

Reasons why you should register to vote:

You have the power to make key decisions on the quality of life you want for yourself, your family, and your community. Voting is your chance to stand up for the issues you care about.

Voting was not always a right for all Americans. Initially, the Constitution did not specify who could vote. This question was left mainly to the states.

Then in 1869, the 15th Amendment was passed, allowing black men the right to vote. However, many would-be voters were discouraged from exercising that right. This would continue until the 24th Amendment in 1964, which eliminated the poll tax, and the Voting Rights Act of 1965, which ended Jim Crow laws. Women were denied the right to vote until 1920, when the efforts of the women's suffrage movement forced the addition of the 19th Amendment to the Constitution.

Later, in 1971, the American voting age was lowered to 18, building on the idea that if a person was old enough to serve their country in the military, they should be allowed to vote. So the history of the right to vote for all Americans has been a long battle, and we should not take our duty lightly.

Whose money is it anyways?

One way or the other, every person in a community pays taxes – citizens and non-citizens. But do you know how your money is being used? Voting gives you an outlet to voice how your tax dollars are spent. Whether voting on specific propositions, ballot measures, or leadership positions, your decision at the ballot box supports key social services in our communities.

Voting brings change! So have a say in who gets to determine social agendas and measures. If you don't vote, you really can't complain.

The community depends on you!

Our communities are made up of wide diversity of people! Some of your family, friends, neighbors, and children don't have an opportunity to vote and have a say in the future. So be a voice for those around you too.

While the Federal elections every four years draw significant attention, midterm and local elections are important too! However, it is the midterm elections that usually see poor voter turnout. Low turnout means that important local issues are determined by a limited group of voters, making a single vote even more powerful.

So be sure to register and get out there a vote! 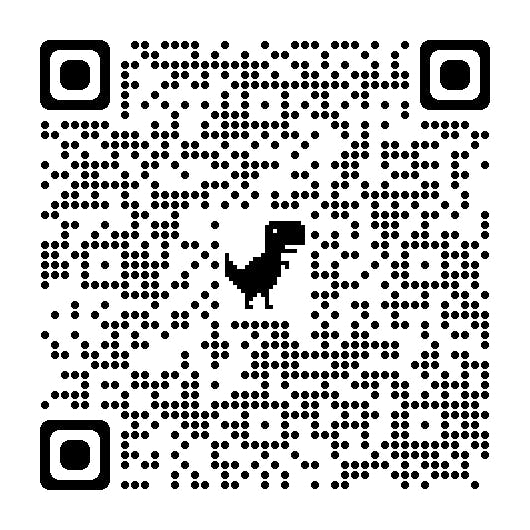 Sign up for updates from Jefferson County Library District